THE SEALS:
THE SOCIETY OF ENTHUSIASTIC AKLANONS FOR LIFE-SAVING SERVICES

ALL PROFITS FROM THE FEBRUARY 28 ROUS UNPLUGGED WERE DONATED TO THE PHILLIPINES-BASED NON-PROFIT ORGANISATION - THE SEALS.

$565 in total!
Bio by Lauren Stockbridge 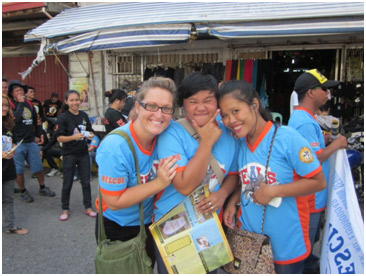 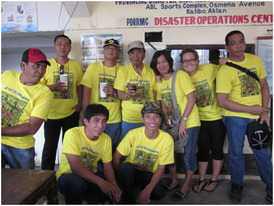 For 8 months over the period between 2012-2013 I volunteered as a Disaster Management Advisor for the Provincial Government of Kalibo, which is a small town located in the Western Visayas region of the Philippines. During this time I made strong connections with my colleagues as well as local volunteer not for profit organisations. My main role was to assist in building capacity of government and non government organisations to better prepare for and respond to natural disasters.

I have been forever inspired by the passion and commitment that existed among dedicated volunteers, yet these organisations seriously lacked sufficient resources. 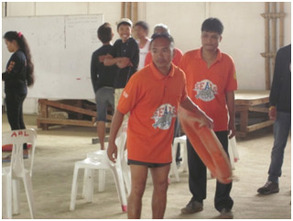 The highest risk to the very poor communities in and around Kalibo, is severe flooding and typhoons and in November of last year (2013) the biggest ever recorded Typhoon in world history struck the Philippines, killing over 6,000 people and making millions homeless (approx 11 million). Although Kalibo was not the worst hit area, it suffered major  damage and recovery efforts still continue with thousands still without homes and in need of basic supplies.

Many of my colleagues and close friends lost their homes, or suffered major damage to their residences, yet they continued to serve in the front line of disaster response assisting desperate families and communities. They are truly inspirational. 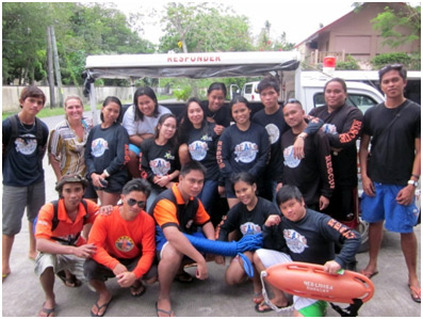 Although there has been significant aid given to the Philippines, Kalibo has not been in the media headlines and as such has not been given top priority for aid efforts, compared to other areas.

I would like fundraise monies to be donated to the dedicated not-for-profit disaster response volunteer organisation- the SEALS. I worked directly with this organisation, training there volunteers and can vouch for its authenticity. They are a life saving disaster response organisation, however continue to provide community based services during ongoing recovery. I would also suggest that any monies raised be given priority for those volunteers and colleagues who continue to serve the front line of disaster recovery, who still require assistance in rebuilding. However I would also trust that the SEALS are in a better position to determine where best donated monies are needed the most.

SEALS RESCUE
Aklan, a duly organised accredited non government, non-profit volunteer organisation of the Republic of the Philippines, through the Security and Exchange Commission, with address ABL Sports Complex, Kalibo, Aklan represented in this act by the SEALS President, Manuel Jayfree Jizmundo . 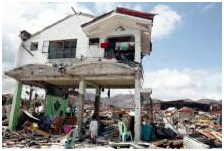 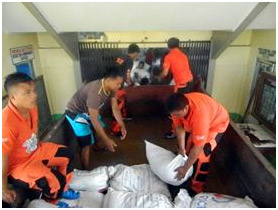 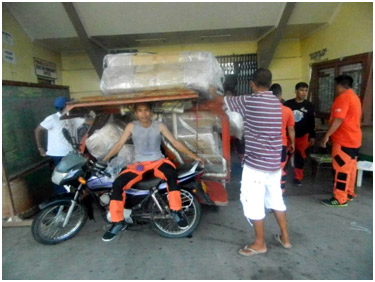 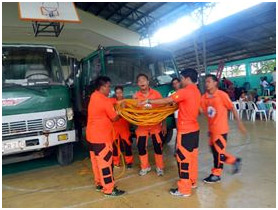 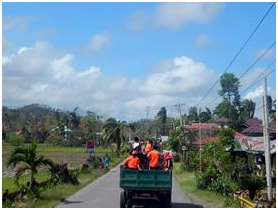 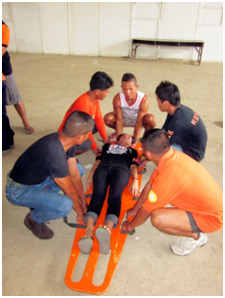